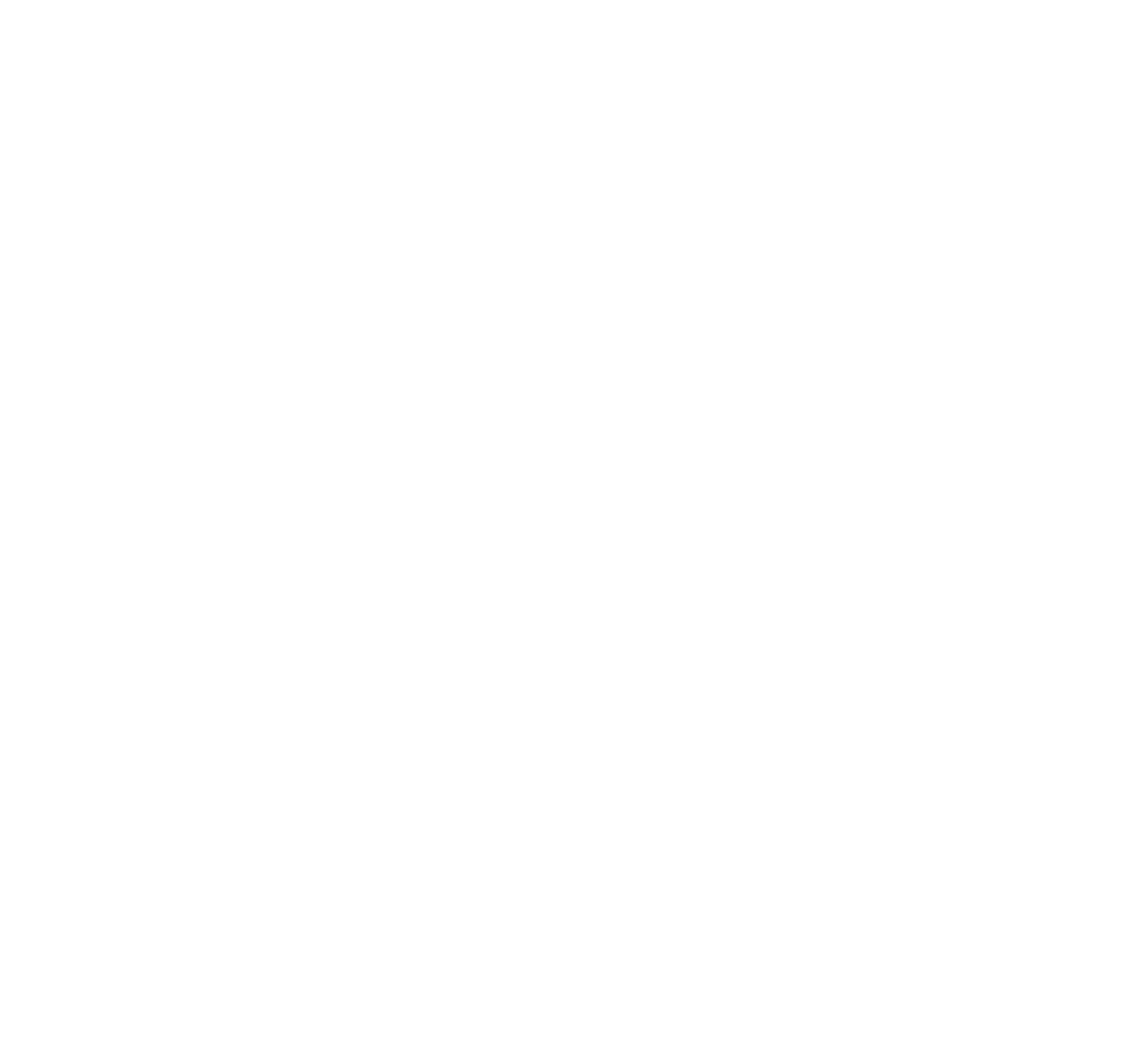 According to a group at MayoClinic.com (2010), "Sciatica refers to pain that radiates along the path of the sciatic nerve and its branches — from your back down your buttock and leg.

The sciatic nerve is the longest nerve in your body. It runs from your spinal cord to your buttock and hip area and down the back of each leg. Sciatica is a symptom, not a disorder. The radiating pain of sciatica signals another problem involving the nerve, such as a herniated disk .(1)

Sciatica symptoms include: Pain "… likely to occur along a path from your low back to your buttock and the back of your thigh and calf. Numbness or muscle weakness along the nerve pathway in your leg or foot.

In some cases, you may have pain in one part of your leg and numbness in another. Tingling or a pins-and-needles feeling, often in your toes or part of your foot. A loss of bladder or bowel control. This is a sign of cauda equina syndrome, a serious condition that requires emergency care." (2)

A prime symptom of sciatica is leg pain in conjunction with herniated discs. As reported by the U.S. Chiropractic Directory in 2010, "Pain radiating down your leg secondary to a herniated disc is a common and often disabling occurrence. A disc in your spine is comprised of two basic components, the inner nucleus pulposis that is gelatinous in composition and the outer annulus fibrosis that is fibro-cartilaginous and very strong.

When a person experiences trauma and the forces are directed at the spine and disc, the pressure on the inside of the disc is increased (like stepping on a balloon) and the internal nucleus pulposis creates pressure from the inside out. It tears the outer annulus fibrosis causing the internal material to go beyond the outer boundaries of the disc. This has often been misnamed a “slipped disc” because the disc doesn’t slip or slide, it is torn from the trauma allowing the internal material to escape.

Conversely, a bulging disc, which gets confused with a herniated disc, is a degenerative "wear and tear scenario" that occurs over time with the annulus fibrosis degenerating. This can also be a "risk factor" allowing the disc to herniate with less trauma due to the degeneration or thinning of the disc walls.

It has also been reported that average duration of symptoms is 55.9 weeks, underscoring the critical necessity for finding a viable solution for these. (3)

It was reported by McMorland, Suter, Casha, du Plessis, and Hurlbert in 2010 that more than 250,000 patients a year undergo elective lumbar discectomy (spinal surgery) for the treatment of low back disc issues in the United States.

The researchers did a comparative randomized clinical study comparing spinal microdiscectomy (surgery) performed by neurosurgeons to non-operative manipulative treatments (chiropractic adjustments) performed by chiropractors. They compared quality of life and disabilities of the patients in the study.

This study was limited to patients with distinct one-sided lumbar disc herniations as diagnosed via MRI and had associated radicular (nerve root) symptoms. Based upon the authors’ review of available MRI studies, the patients participating in the study were all initially considered surgical candidates. (4)

Of those patients choosing surgery as the primary means of treatment, 15 percent reported a failed surgical outcome and then chose chiropractic as a secondary choice. Of those 15 percent with failed surgeries, all were reported to have performed worse in clinical outcomes.

While it is clear that an accurate diagnosis could dictate that many patients require immediate surgery, many also do not. The above study indicates that a conservative non-operative approach of chiropractic care prevented 60 percent from needless surgery. While a larger study would give us more information, based upon the outcomes, cost factors and potential increased risks of surgery, it was concluded that chiropractic is a viable, first line treatment option.

These studies along with many others conclude that a drug-free approach of chiropractic care is one of the best solutions for patients with surgical lumbar discs and sciatic pain. To find a qualified doctor of chiropractic near you go to the U.S. Chiropractic Directory at www.USChiroDirectory.com and search your state.